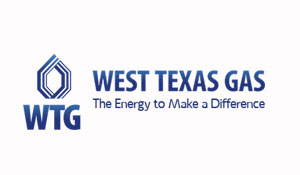 WTG owns and operates approximately 5,797 miles of Natural Gas Distribution mainlines and serves 28,670 customers within the states of Oklahoma and Texas.