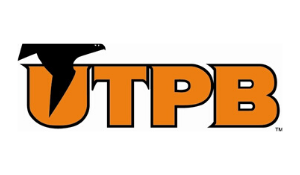 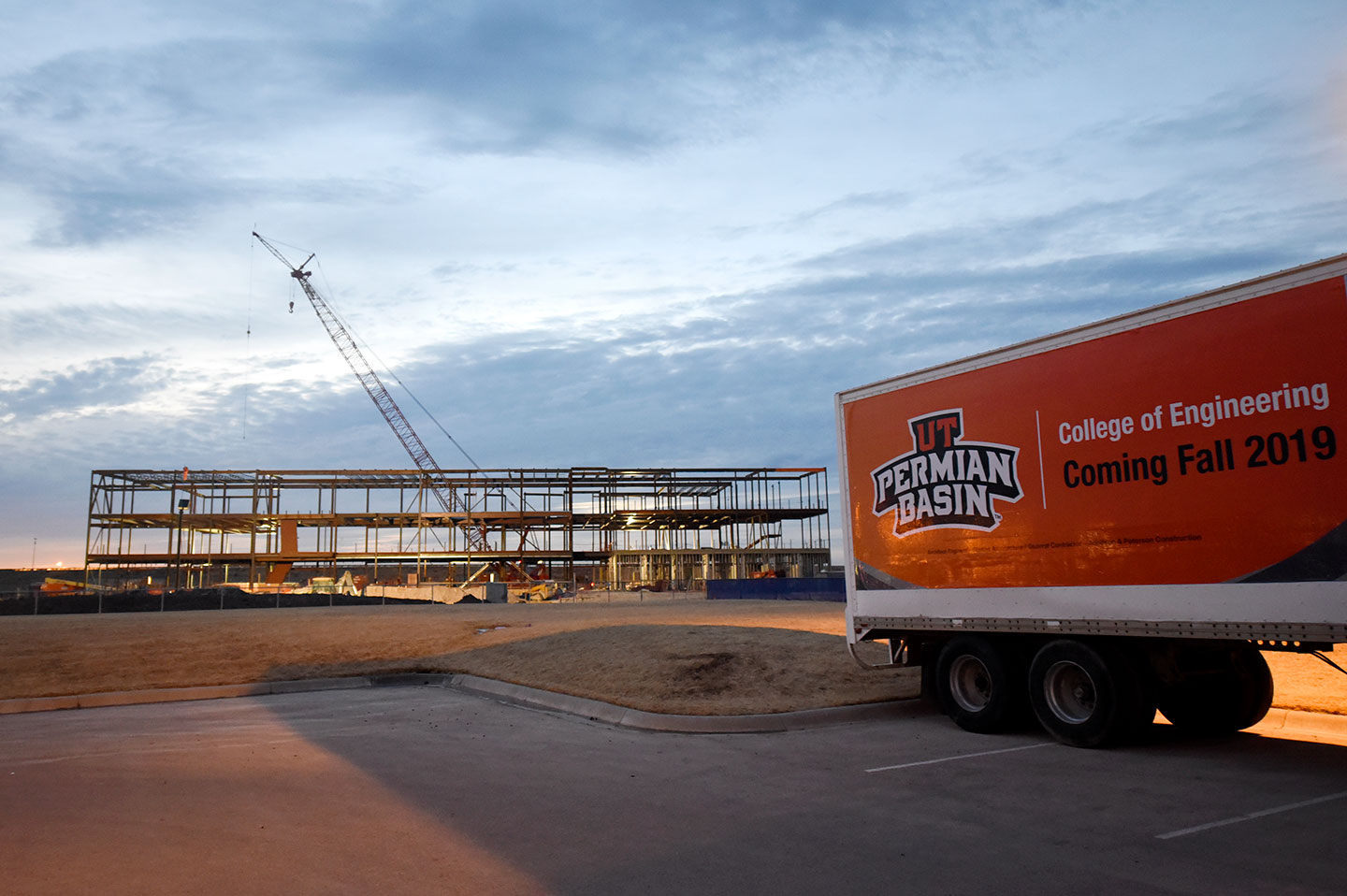 In addition, the MDC has approved an agreement with UTPB for the construction of a new engineering building. The MDC will provide up to $5 million over a five-year period to help complete UTPB’s College of Engineering building, which will be located within the city of Midland, at the intersection of State Highway 191 and FM 1788. The funds from the MDC will be used for the build-out of the third floor of the new facility, which will house UTPB’s newly-established electrical and chemical engineering programs as well as their existing engineering programs.

The MDC is also providing funding for the operating costs of an incubator/makerspace program, to be located next door to the new College of Engineering, in the existing UTPB Center for Energy and Economic Diversification. The incubator/makerspace will serve the community and promote new and expanded business enterprises in the city of Midland.

On October 26, 2017, the Texas Higher Education Coordinating Board gave UTPB approval to offer Bachelor of Science degrees in chemical and electrical engineering. These degrees will be offered starting in the Fall 2018 semester. UTPB’s long-term strategy for the engineering program is to significantly increase the number of high-quality engineers, who will then be ready to work in one of the most important energy-producing regions in the world. Chemical and electrical engineering will allow UTPB to build a comprehensive College of Engineering that can meet the growing needs of Midland and the greater Permian Basin region.

Midlanders have consistently told the MDC that they want the MDC to focus on roads, education, and healthcare. As part of the focus on education, the MDC has been working with UTPB to provide funding to assist them in expanding their engineering program. It is important that a Midlander can graduate from MISD or one of our outstanding private schools, attend UTPB, obtain a degree in Mechanical, Aeronautical, Petroleum, Chemical, or Electrical engineering, and never have to leave Midland. After construction of the facilities, one out of every seven students at UTPB will be enrolled in one of the engineering programs. The MDC wants this to be the beginning of a long-term relationship with UTPB. We will continue to work with them to meet the educational needs of Midlanders. This investment is not a one-time deal, but just the beginning, as we anticipate more opportunities to partner with UTPB in the future.