The Permian Basin oil region is the 2nd largest oil and gas shale producer in the world. In fact, outside of Houston, no other area in the US plays a more important role in the nation’s energy industry than the Permian Basin. Midland’s economy is heavily influenced by the oil and gas industry, an industry that has continued to grow as technology has made it possible for U.S. companies to remain competitive at home and abroad. 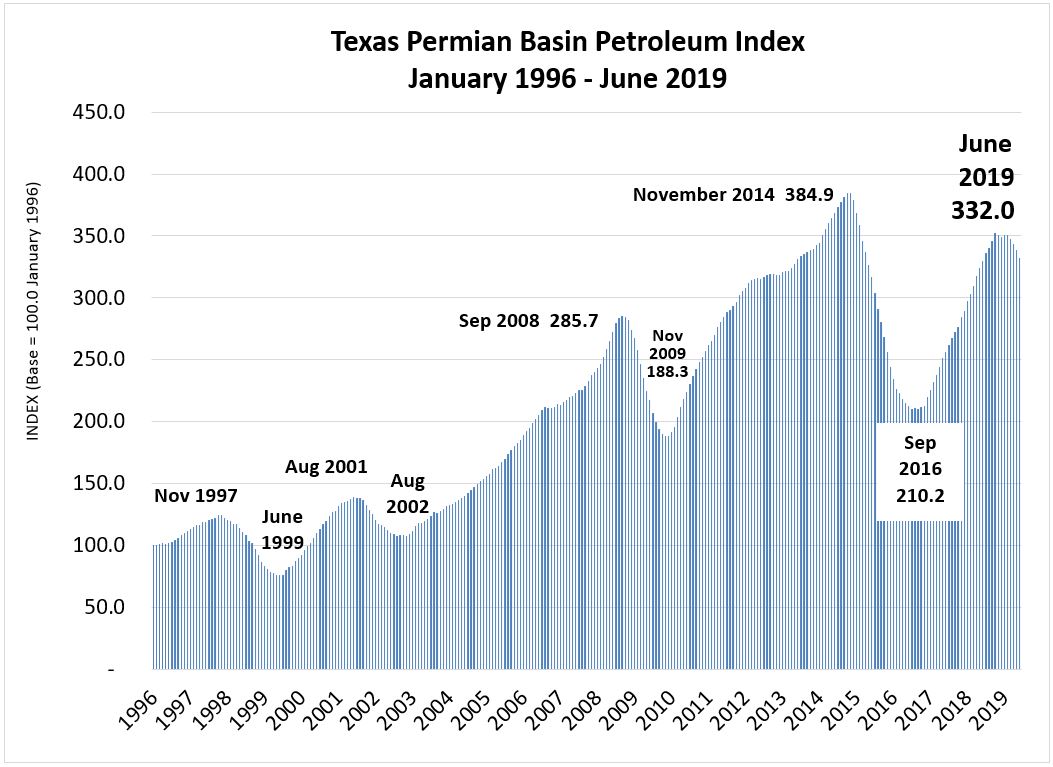