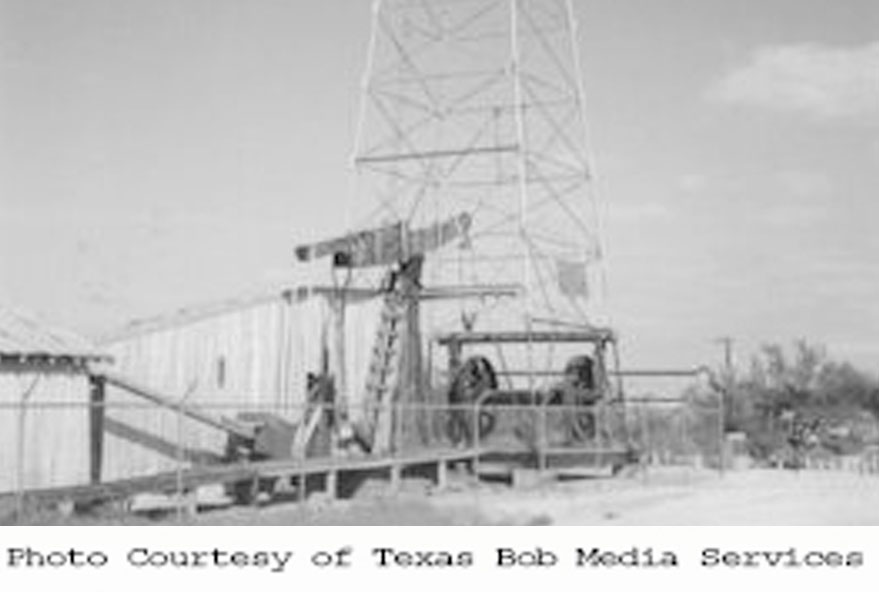 The history of Midland, Texas is rich and diverse. In 1880, the Texas Pacific Railroad began to lay tracks westward from Fort Worth at about the same time that the Southern Pacific began building east from El Paso. The place where the tracks met became known as Midway. Later, the name was changed to Midland.

Prior to WWI, Midland was a prosperous railroad town serving the surrounding ranching community. However, on May 27, 1923, the future of Midland would change with the discovery of oil. At 6:00 a.m., just 70 miles southeast of Midland, the Santa Rita No. 1 blew, changing the history of Midland, Texas.

Today, Midland is a thriving community in the heart of the Permian Basin oil region, which is the 2nd largest oil and gas shale in the world. In fact, outside of Houston, no other area in the US plays a more important role in the nation’s energy industry than the Permian Basin. 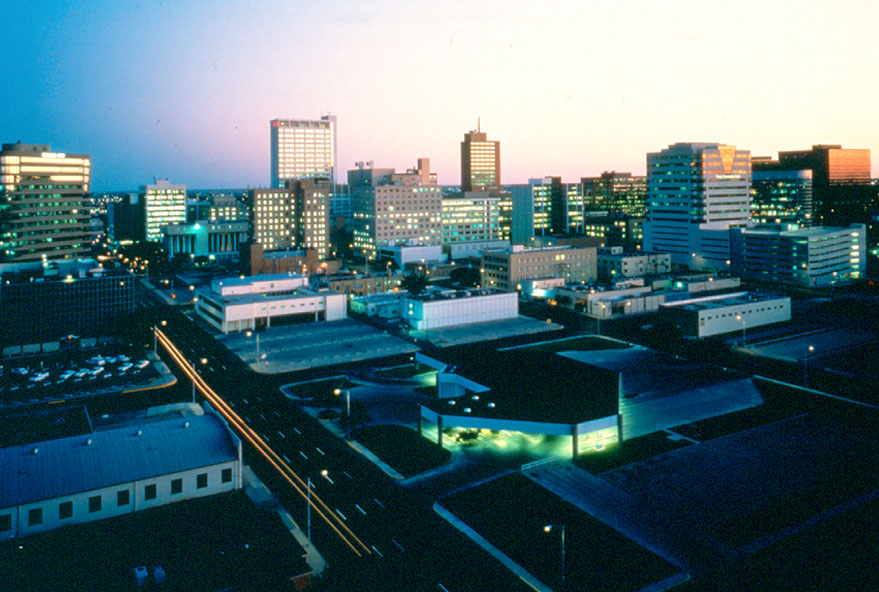 Midland, Texas has been nicknamed the "Tall City" because of the impressive downtown buildings that can be seen for miles on the horizon when approaching the city.  "The Sky's the Limit" has been a city motto for decades, and has been referenced by former President George W. Bush.

The city is proud to be the hometown of former First Lady Laura Bush and the former home of two U.S. Presidents, George H.W. Bush and George W. Bush.

Today, Midland is a thriving community, home to large international corporations, expanding family businesses, and entrepreneurs seeking growth opportunities. Our economy is growing and our residents enjoy the benefits of having the second highest personal income in the United States.