The Midland International Air & Space Port  was granted its Commercial Space Launch Site license by the FAA on September 17, 2014. It is the first primary commercial service airport to be given a spaceport designation. Midland is now able to accommodate a wide range of aerospace and aviation businesses and has numerous assests to offer: 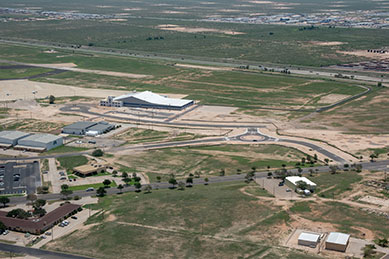 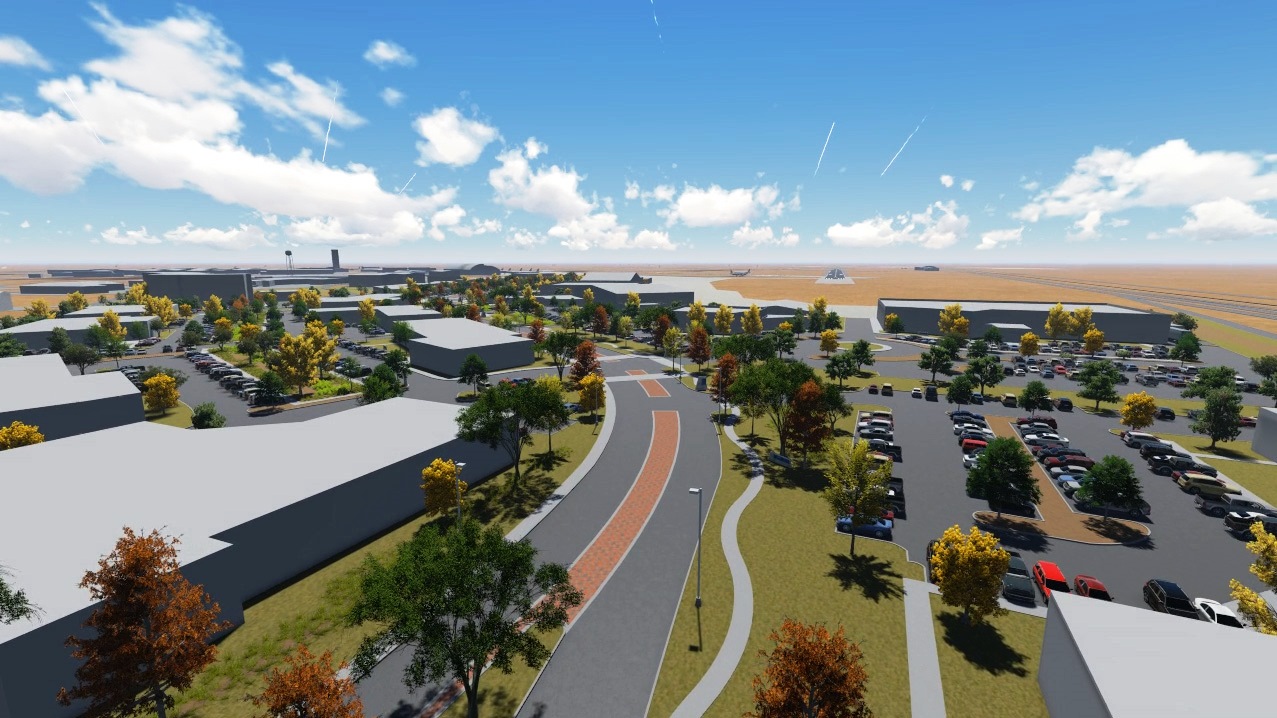 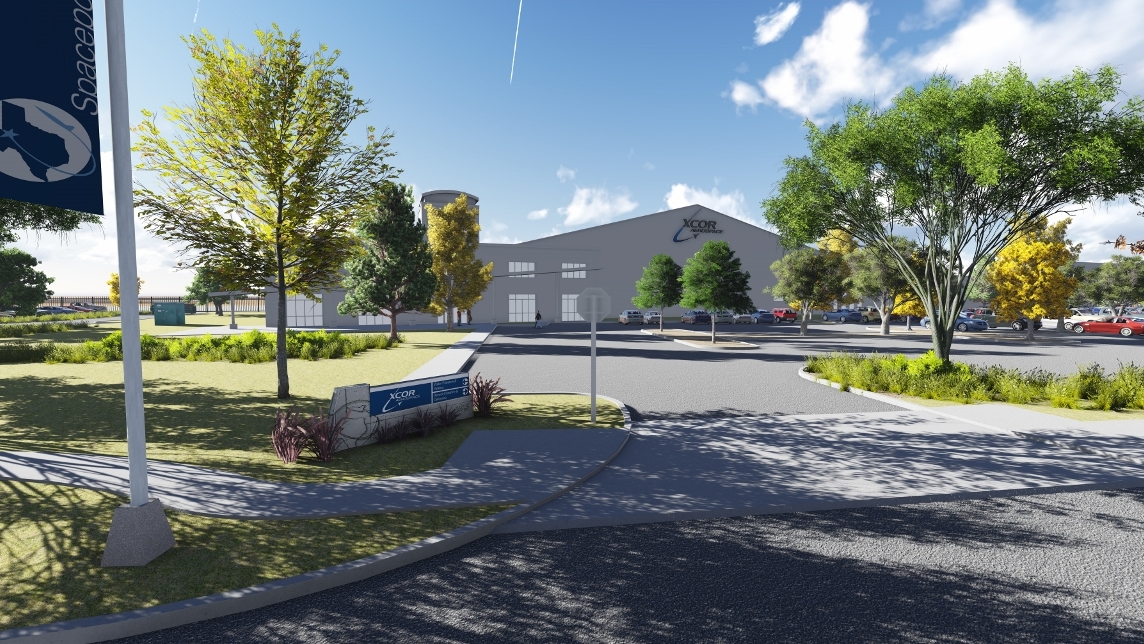 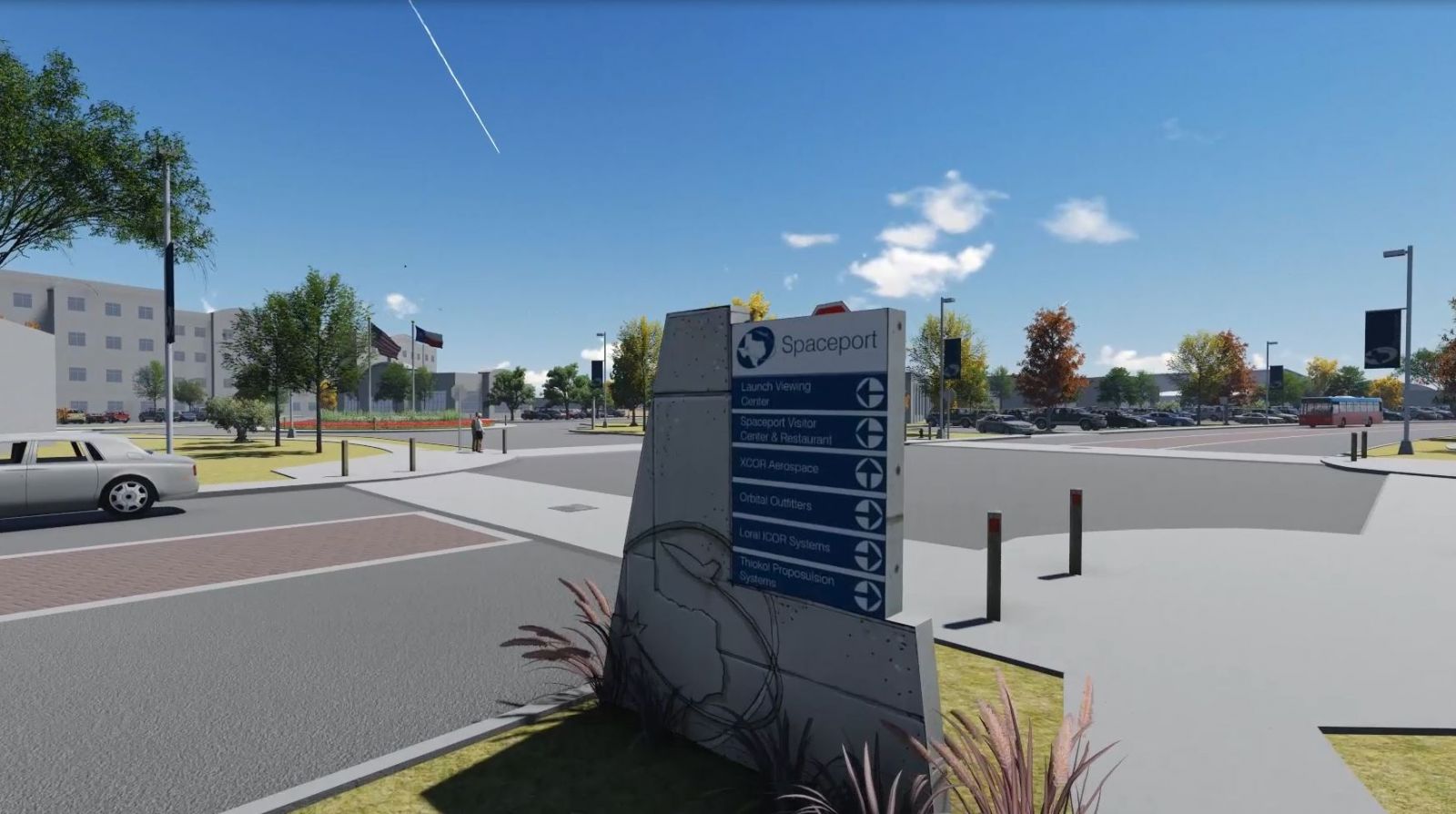 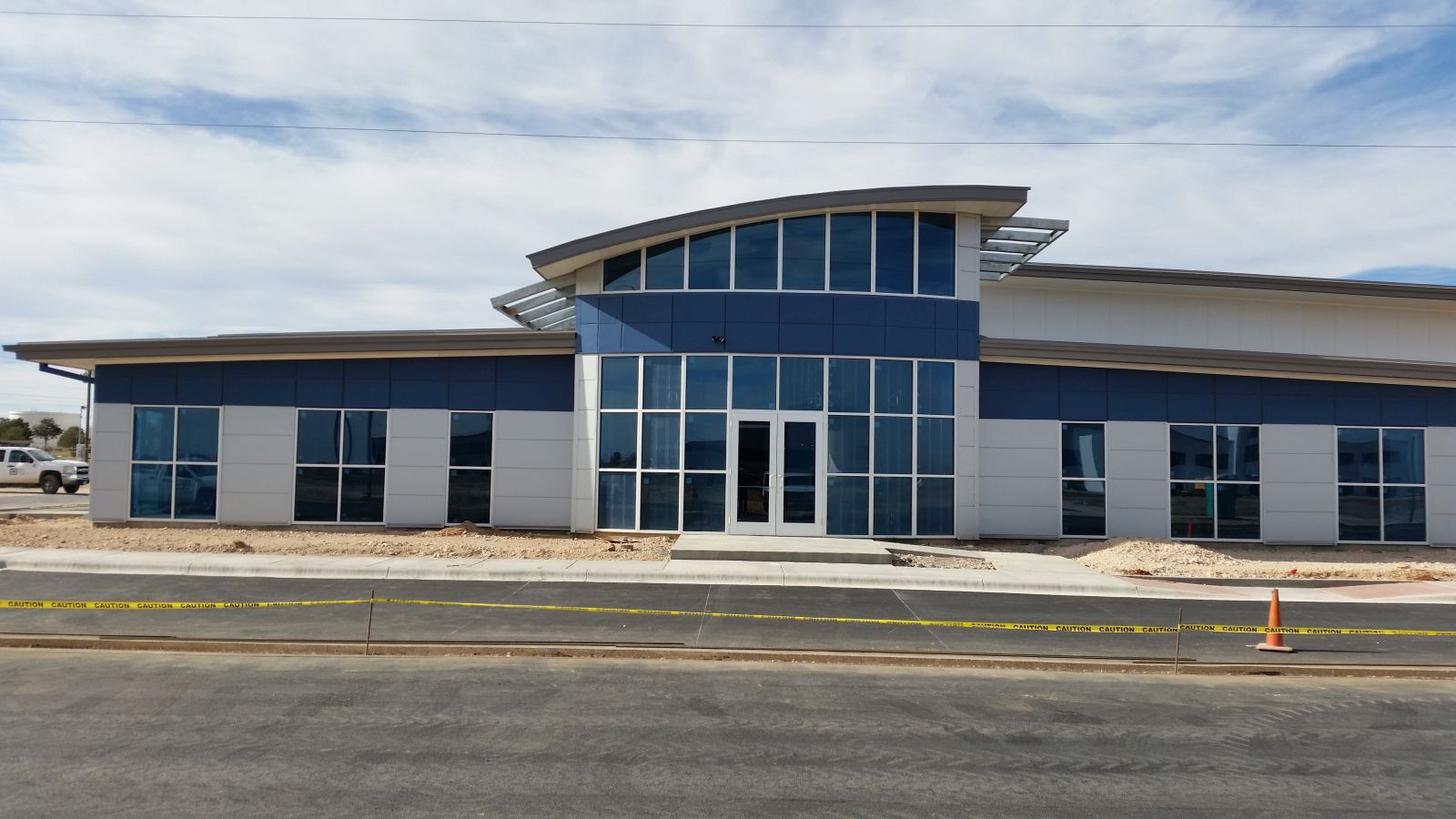 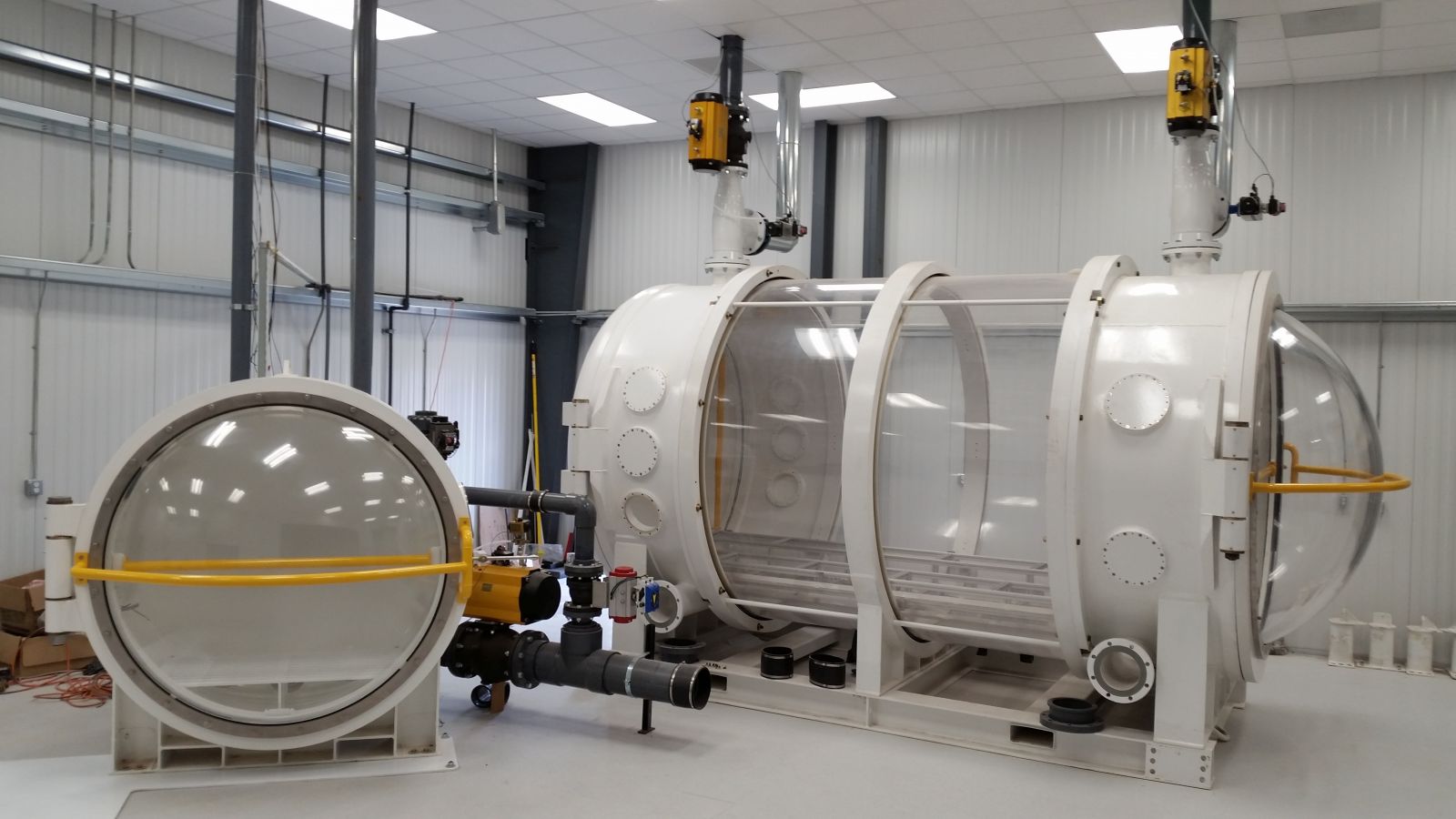 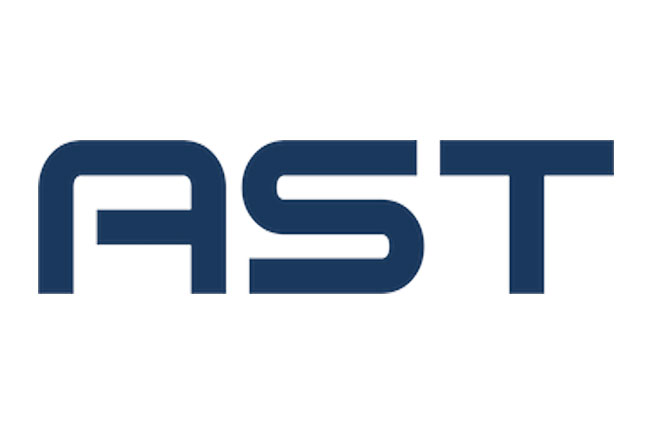 Midland Development Corporation (MDC) has partnered with the space technology company AST&Science to bring their corporate headquarters and satellite manufacturing facility to Midland, to be located in the MDC’s 85,000 sq. ft. facility at the Spaceport Business Park. Low-Earth orbit (LEO) satellites will be designed and built at the Midland facility, as part of AST&Science’s transformational technology capabilities. The Midland International Air & Space Port’s license to launch horizontal craft is essential to the manufacturing, testing, and implementation of the satellites. Initial tests and launches are anticipated to begin in 2019.

The Midland facility will augment AST&Science’s existing engineering and manufacturing facilities in Maryland and Europe. The company expects to make capital, personal property, and inventory investments up to $30 million in the Midland facility over the next five years. Ultimately, up to 100,000 satellite space modules, or Microns, will be manufactured in Midland annually. Microns will be utilized in a wide array of commercial and defense applications.

AST&Science was founded by satellite-industry pioneer, entrepreneur and inventor Abel Avellan, a 25-year veteran in the global satellite communications sector. He was the founder and CEO of EMC until its sale for $550 million in 2016. Avellan is also co-inventor of 18 U.S. patented technologies. 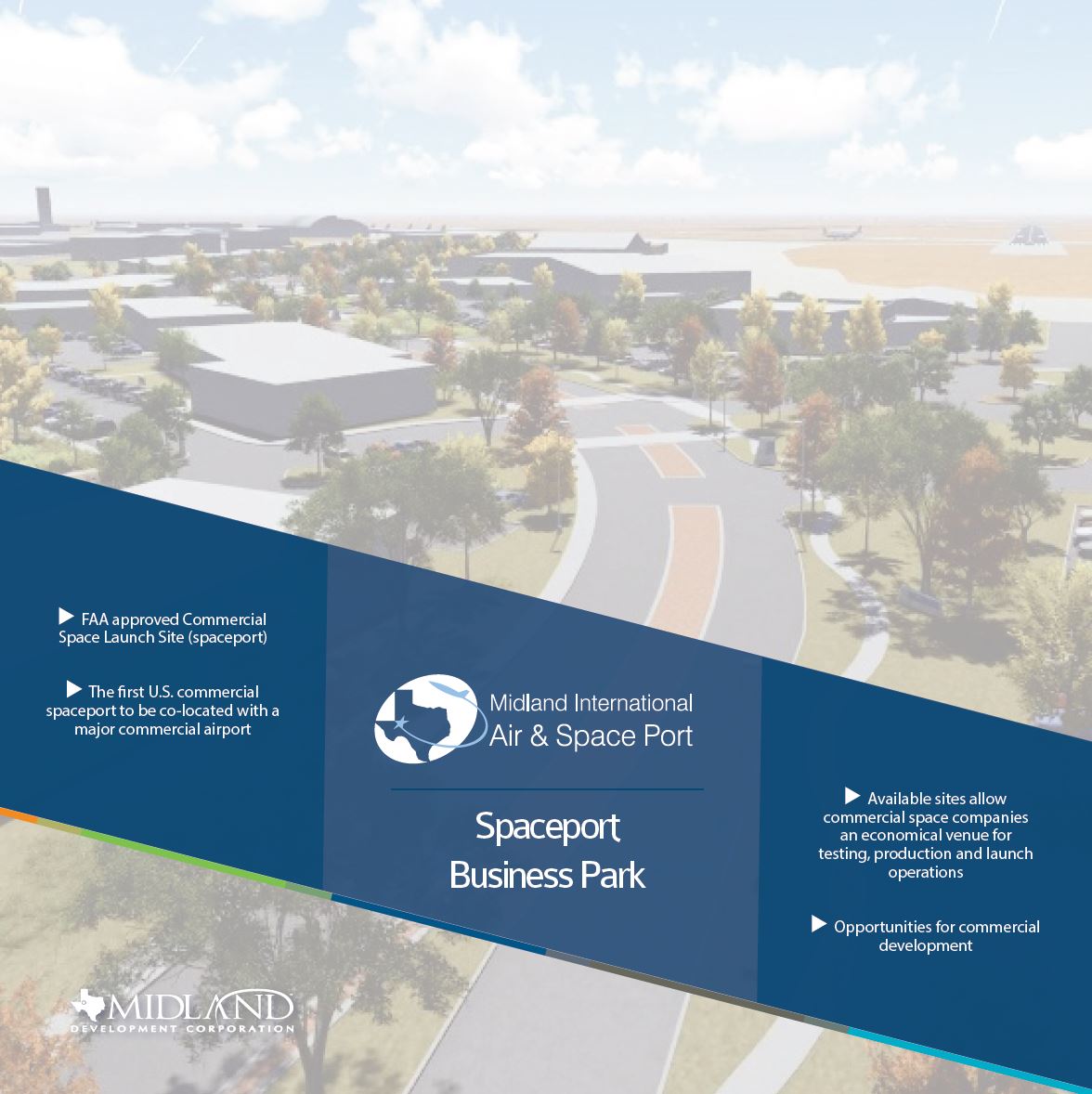