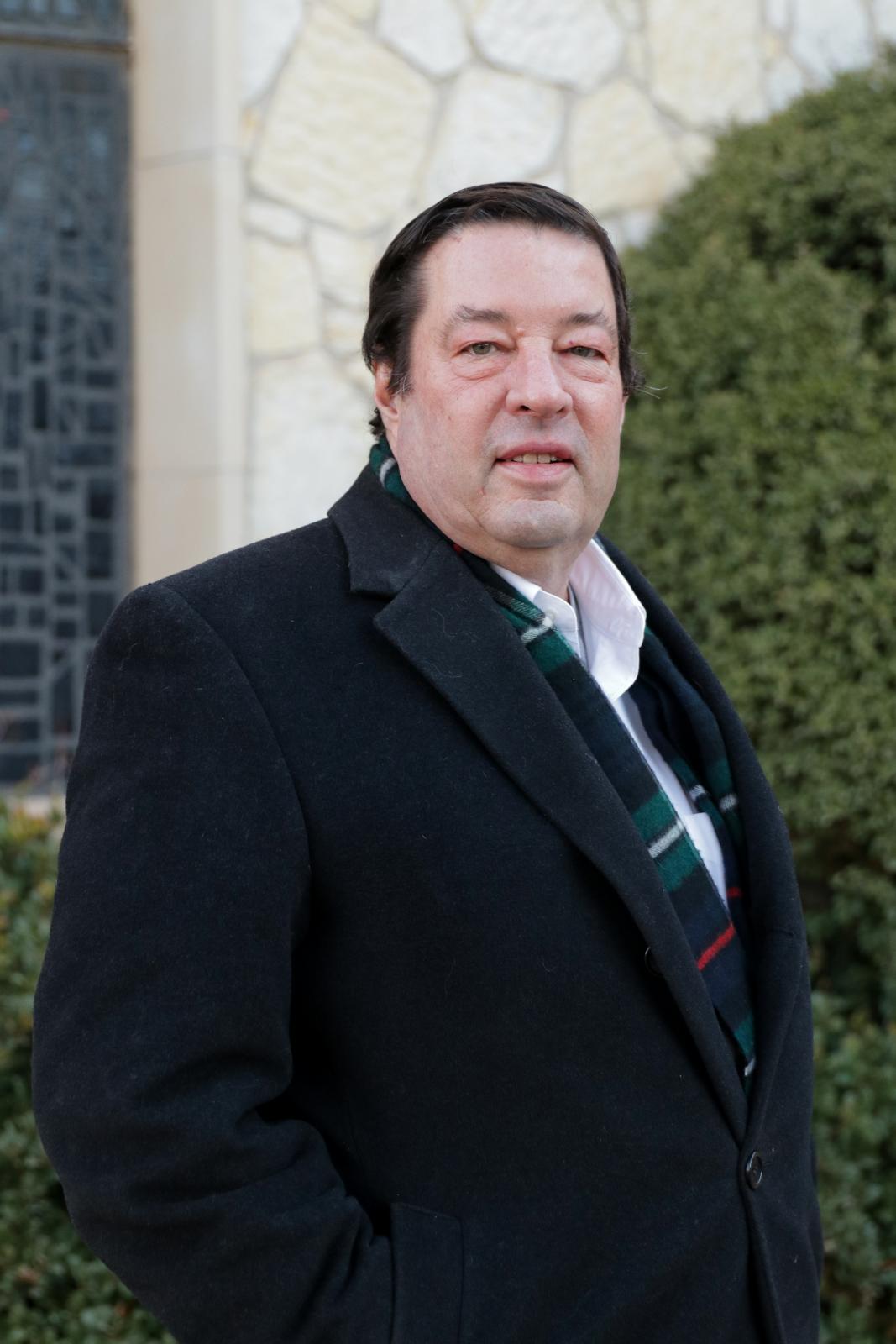 P. Lourcey Sams is a co-founder of Pennant Development and Production, LLC (“PDP”). He has served as the President of the PDP since inception in 1998 and currently serves as CEO, Chairman and President.

In addition to his positions with PDP, Sams has served as President of Banner Energy, Inc., an administration entity for numerous limited partnerships and joint ventures engaged in exploration and production. He is also involved in many ventures involving municipal water, real estate, oil and gas, and finance.

Sams graduated from Austin College in Sherman, Texas in 1977, and currently resides in Midland, Texas.