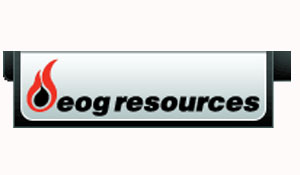 EOG’s strategy is to generate the best rates of return by controlling operating and capital costs while maximizing oil and natural gas reserve recoveries. EOG strives to maintain the lowest possible operating cost structure that is consistent with prudent and safe operations.

The company focuses on integrating technology such as 3D seismic, core analysis, and microseismic to develop proprietary petro-physicalmodels. These models inform the company’s execution of precision horizontal targeting and customized advanced completions.

In order to find and develop low-cost reserves, EOG prioritizes exploration and drilling of internally generated prospects. This strategy is intended to consistently deliver cost-effective oil and natural gas production that maximizes cash flow and earnings, allowing the company to deliver long-term shareholder value while maintaining a strong balance sheet.