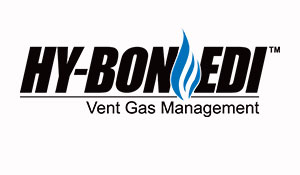 HY-BON was founded in 1952 in a West Texas garage by a World War II veteran, Ralph Nelson, who saw the need to remove dangerous gas emissions from the air economically. During that time, the West Texas sky was ablaze with natural gas flares, and much of the remaining gas was simply vented to the atmosphere. Beyond the obvious health problems this gas and smoke caused for residents, several deaths had occurred due to Hydrogen Sulfide (H2S) poisoning. After experimenting with different metals that were immune to the corrosive powers of hydrogen sulfide (H2S), he developed the first vapor recovery unit (VRU).

Oil and Gas Services and Equipment