Corporate site location projects begin with understanding which regional markets are growing and will provide a long-term pool of skilled workers and a successful economy attractive to the company and its supply chain.

Houston and New Orleans today are not thought of as economic competitors. Dial back the time machine to 1950 and you would see a different story. These two cities were running neck-and-neck based upon population and competition for economic success in the New South. Both cities had nearly 600,000 residents and were competing to attract energy and banking investments on a global scale. Both were connected to the Gulf of Mexico and major ports and a supporting financial services industry. Fast forward nearly 70 years and Houston has quadrupled in population, is the fourth-largest American city and the seventh-largest economy, while New Orleans has lost over 200,000 people, barely makes the top 50 of largest American cities, and is the 45th-largest economy. 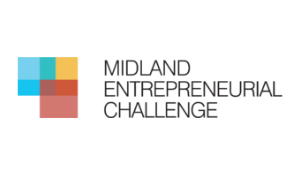 Midland Has the Best Entrepreneurial Contest in Texas & Startups are Thriving 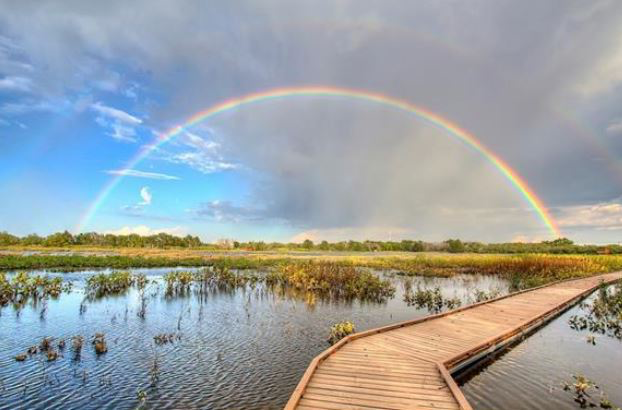 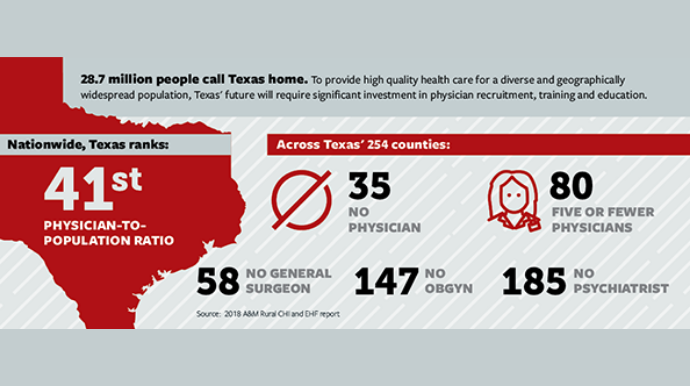