The Sky’s The Limit In The Lone Star State

If Texas was a country, it would have the tenth-largest economy among nations. A business-friendly climate—TX, which has no corporate or personal income taxes, is the top-ranked state for Best Business Climate in our 2017 Rankings Report—as well as a highly skilled workforce, easy access to global markets and robust infrastructure has attracted the headquarters of 50 Fortune 500 companies to the Lone Star State.

For Gov. Greg Abbott, one of the biggest selling points for Texas is what the governor likes to call “economic liberty.” In an exclusive interview with BF, Abbott defined his governing philosophy for stimulating economic development.

“Economic liberty is why Texas leads in job creation and in corporate expansions and relocations,” Abbott explained. “Restrained government, lower taxes, smarter regulations, right-to-work laws and litigation reform—these are the pro-growth economic policies that help free enterprise flourish and that attract businesses to Texas from states that overtax and overregulate.” 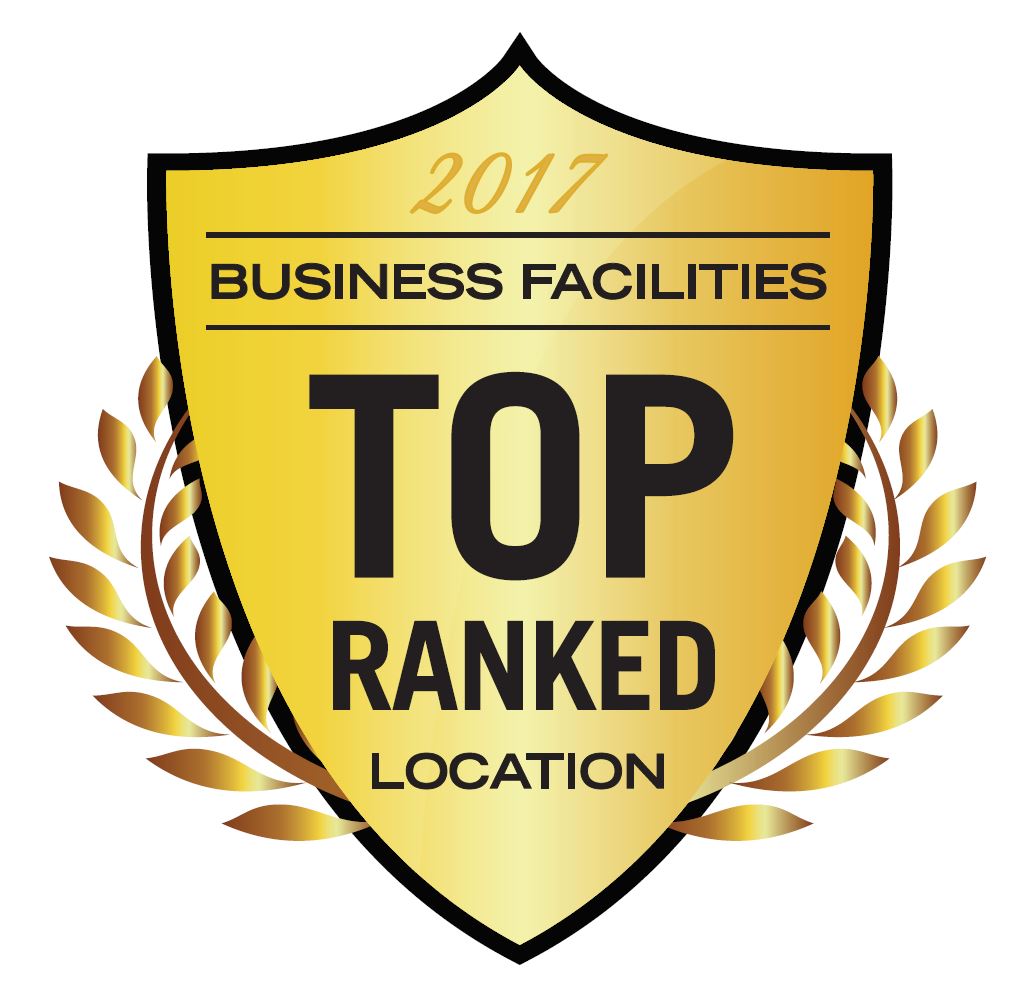 Aug 2 2017
Author: Business Facilities Success in economic development traditionally has been measured by adding up the annual tally of new facilities, new jobs, capital investments and similar benchmarks that set the pecking order of locations vying for sustainable prosperity. But the relentless advance of technology—which seems to be accelerating at warp speed—create...Continue Reading

Jul 25 2017
Author: Bureau of Economic Analysis Texas’s GDP growth in Q1 led the nation at 3.9%. The mining sector was the largest contributor to growth in Texas.  Real gross domestic product (GDP) increased in 43 states and the District of Columbia in the first quarter of 2017, according to statistics on the geographic breakou...Continue Reading