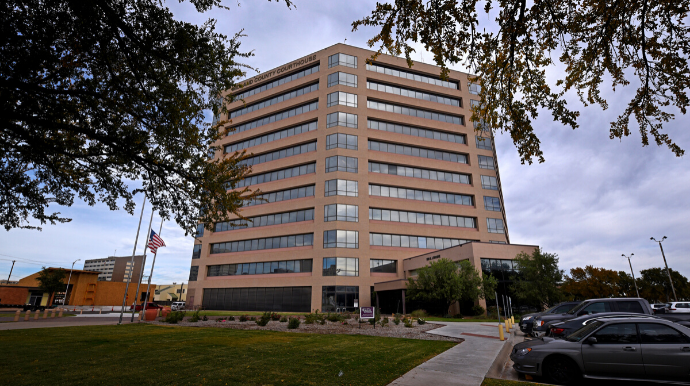 Communities across the country have responded to the COVID-19 crisis by implementing various stages of stay-at-home practices and shutdowns of nonessential businesses. While  those practices seem to have directionally reduced the feared spikes, they leave less money for local governments to pay for expected services such as public safety, trash collection, road work, and other programs. Now, governments seek how to maintain those services in their upcoming fiscal year budgets in the face of less revenue and more expenses.

The COVID-19 crisis has led to an increase in unexpected expenses for local governments across the nation as they bear the brunt of responding to daily events. Hazard pay for emergency responders and police, purchases of personal protective equipment (PPE) and medical equipment like ventilators and treating or testing COVID-19 patients were all unexpected budget requirements. The extent to which local governments have been affected varies widely by location.

The other side of financial strain for local governments is decreasing revenues as businesses close and employees lose jobs while adhering to COVID-19 response requirements. The most significant concern for many local governments is the loss of tax revenue. And that concern is quite significant, as according to the Tax Policy Center, city and county governments received  approximately 40% of their revenue in 2016 from taxes.

As states begin to open businesses again, the amount of revenue local governments will see soon is largely unknown at this time. For example, Iowa Governor Kim Reynolds signed a new proclamation on April 27 to continue the State Public Health Emergency Declaration through May 27. It loosens social distancing measures in 77 Iowa counties, permitting retail establishments like restaurants, fitness centers, malls, libraries and race tracks to reopen in a limited fashion as long as they have public health measures in place. Local governments hope the return toward a more normal pattern of life will provide some relief, but it really is too early to tell the extent of the impact.

As local and county governments add budgeting for the next fiscal year to their focus on the immediate COVID-19 crisis response, officials will take a calculated approach to replace lost revenues. Options such as dipping into reserve funds, redirecting funds assigned to maintenance projects or capital improvements, service cuts, layoffs, pay cuts and possible state or federal assistance are all part of the decision-making process.

Many counties and cities find themselves fortunate to have already begun seeking alternative revenue sources in their budgeting process prior to the COVID-19 presence. Taking everything in total will be critical as they balance wants, needs, and affordability in determining services they can provide. 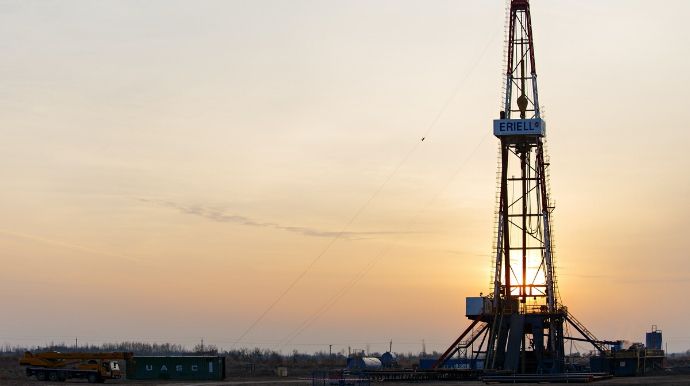 A Leg Up in the Search for Prosperity: Economic Freedom

Jun 29 2020
In the interstate economic-development wars, few rivalries can match the long-running one between California and Texas. At a time when so many Americans have such sharply divided attitudes on the proper role of government, these states illustrate the extremes. They're both also thought to be, in their own way, model...Continue Reading 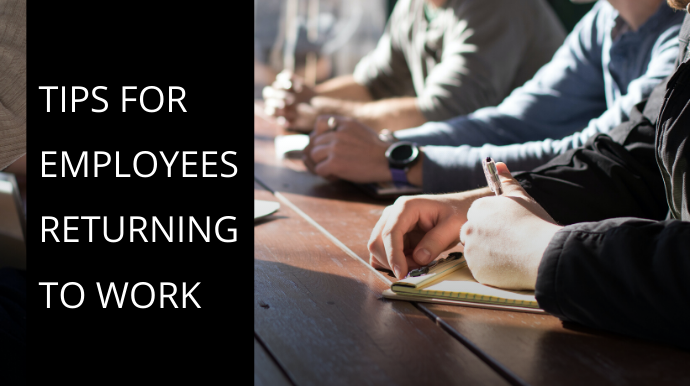 Guidance for Employees Going Back to Work During COVID-19

Jun 24 2020
The COVID-19 pandemic has swept across the country, bringing unprecedented changes with it. Employees and employers are working together to determine how to best protect everyone’s health as they get businesses back on track. Naturally, questions abound for the employees in a wide range of industries who must now adap...Continue Reading