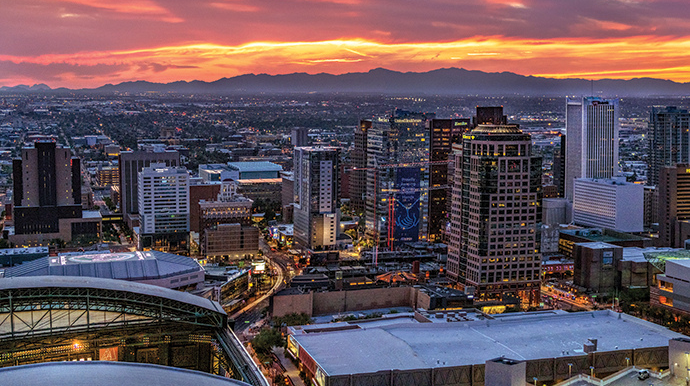 When KPMG released its ranking of the top 20 Technology Innovation Hubs for 2020, the annual list read like a proverbial roundup of the usual suspects: After Silicon Valley, the report named Singapore, London, Tel Aviv, Tokyo and New York as the next top five.

The rest of the top 20 was not surprising. Shanghai, Beijing, Seoul, Bengaluru and Hong Kong formed the next five, while Austin, Boston, Chicago and Dallas were the other U.S. cities ranked among the top 20. 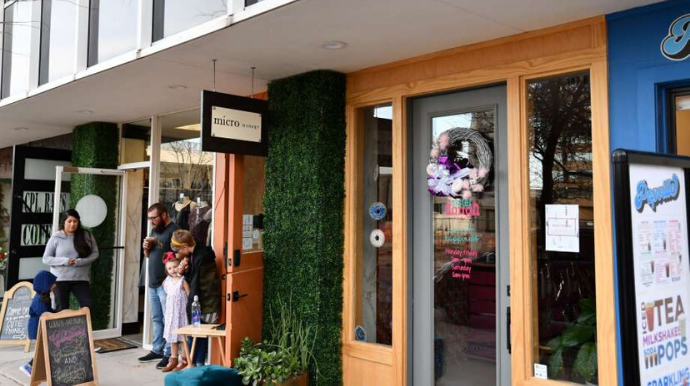 The Micro Market Midland: A Vision for Downtown Entrepreneurs

Jul 14 2020
Local entrepreneurs have found a home in Micro Market Midland - a community of business owners sharing a beautiful downtown retail space. The market was temporarily closed due to COVID-19, but has since reopened, taking safety precautions to protect workers and guests.  “We have a passion for local small businesses an...Continue Reading 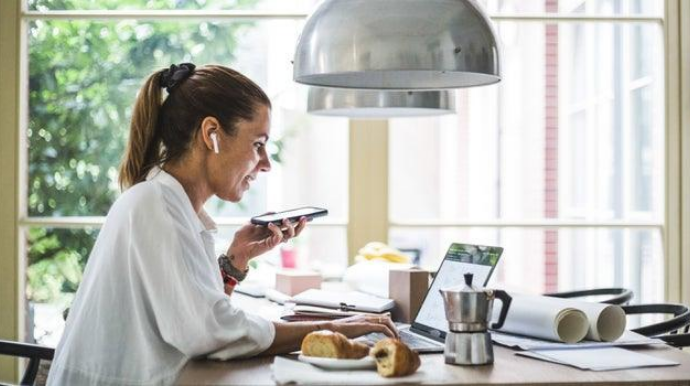 Jul 8 2020
At a time when more people are working from home but business deliverables and deadlines remain the same, managers are seeking tangible ways to make remote work function just as well as the usual methods for employees they support. Below are four tangible steps that managers can take to combat communicatio...Continue Reading 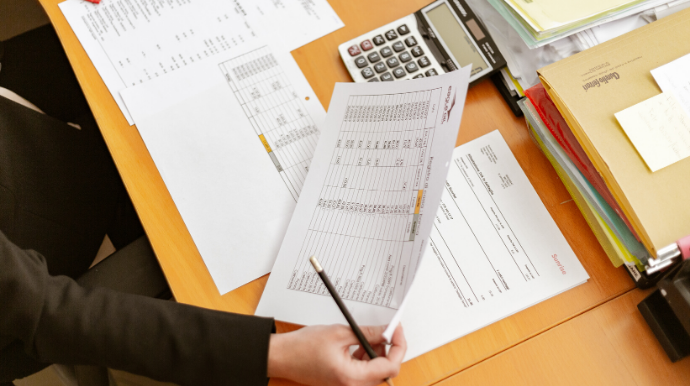 Support for Businesses and Individuals during the COVID-19 Pandemic

Jul 8 2020
The COVID-19 pandemic has brought unprecedented change to the United States. Individuals and businesses alike are facing uncertainty unlike anything experienced in recent times. Lost income and health concerns coupled with the absence of social structures typically provided by extended family, friends and other relationships have given rise to hig...Continue Reading