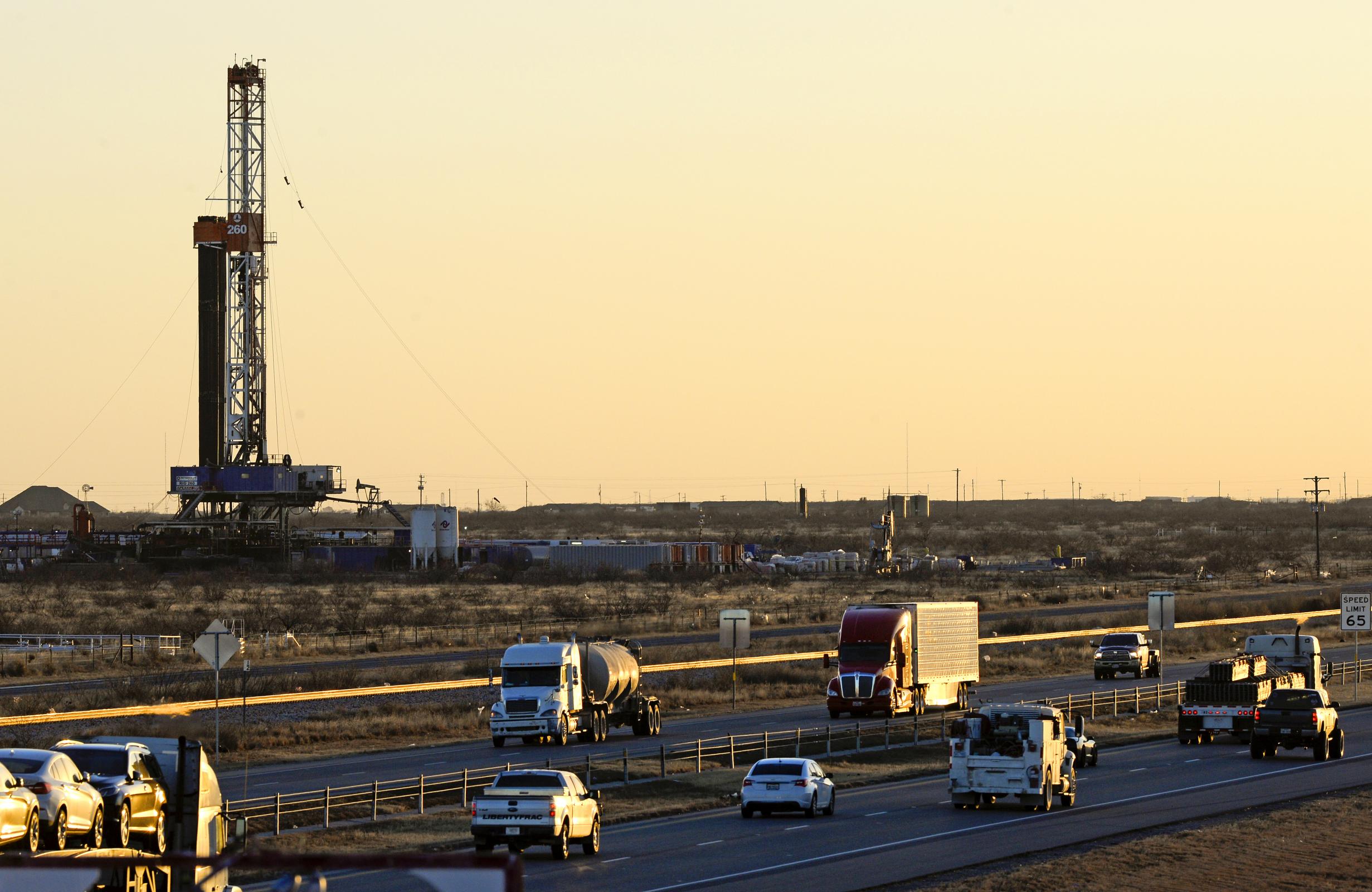 The Midland Development Corporation (MDC) has played a vital role in securing millions of dollars for critical infrastructure projects in Midland. From 2018 to 2021, $117 million of highway funding will be spent on local infrastructure projects, with the MDC contributing $10.3 million. The remaining funding has come from the City of Midland ($1.65 million), the Texas Department of Transportation ($21 million), and the United States Department of Transportation ($84 million).

“Funding infrastructure projects is a key part of the MDC’s mission to generate economic growth through the attraction of investment, companies, and jobs to the area. Infrastructure investments show companies that we are willing to take the steps necessary to ensure that they can move employees and products in and out of Midland without any unnecessary delays,” said John Trischitti, Executive Director of the MDC.

MDC has coordinated with TxDOT to accelerate the completion of projects including mainlanes and interchanges at Loop 250 and CR 1150, Loop 250 and CR 1140, Loop 250 and SH 191, South Midkiff and I-20, and the widening of SH 349 north of town. While the MDC does not handle construction, the organization’s work on these projects was crucial to reaching the construction phase. The MDC coordinates with MOTRAN, a transportation alliance that raises awareness of infrastructure needs in the Permian Basin, while TxDOT is responsible for design and construction.

How the MDC Helps to Move Projects Forward

“The Permian Basin Metropolitan Planning Organization has a policy board that includes one representative each from the City of Midland, the City of Odessa, Ector County, Midland County, the local transit system (E-Z Rider), Martin County and TxDOT. That policy board and organization is largely responsible for setting transportation priorities for the MPO region (largely the urban areas of Midland and Odessa). They have strong sway over what gets funded for projects in the area. The MPO has a technical advisory committee that has developed a scoring system for ranking the priority of projects.

This is when MDC comes in. By adding local funding to a project, the scoring for that project improves and it might well rise up the list. Through the generosity of MDC[...], the MPO policy board understood which projects were the most important and those projects were prioritized.

Beyond the funding of projects, the MDC also works closely with TxDOT and the local Midland governments in an informational role. MDC alerts TxDOT of development plans in order for TxDOT to adjust planning and operations when appropriate. We are also in the early stages of MDC working on actual plan sets that they can donate to TxDOT later on,” said Powell.

In order to spur economic growth, the MDC leverages its financial contributions to infrastructure projects that will have the greatest impact on transportation in Midland. Since the Odessa District of TxDOT serves 12 counties, these contributions have accelerated the completion of vital projects in Midland that serve our growing population. By collaborating with stakeholders and regional partners, MDC also serves as a communications bridge between business interests and TxDOT.

Powell said of their partnership, “TxDOT values MDC and its input, both financial and informational.”

Shifts in Mobility and Transportation Infrastructure in a COVID-19 World

Sep 25 2020
While the COVID-19 pandemic continues to create an environment of unpredictability, the one certainty is that the way in which people previously commuted to their jobs — and the way in which goods and services were traditionally delivered — is likely changed forever. It is still too early to predict th...Continue Reading 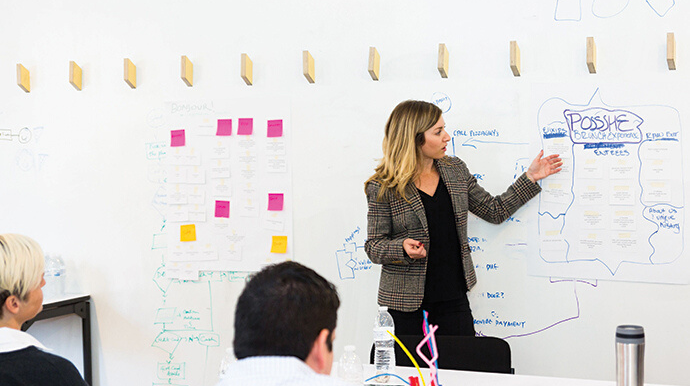 Sep 25 2020
Beset by the COVID-19 pandemic and its recessionary shocks, companies across the globe are paring workforces at alarming rates. In the United States alone, some 40 million workers had filed jobless claims by the end of May, with the biggest losses occurring in the leisure and hospitality, professional business services...Continue Reading 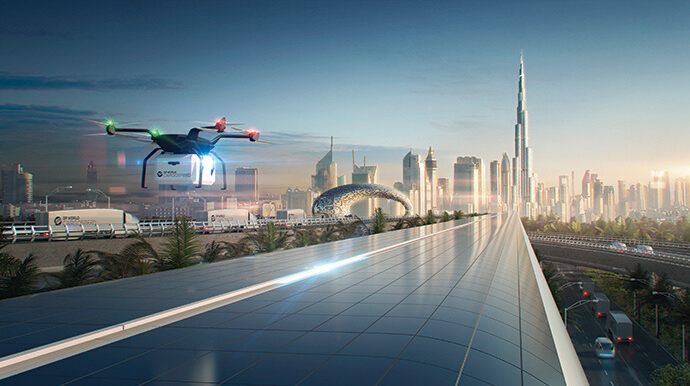 Sep 24 2020
The Covid-19 Black Swan has completely disrupted the U.S. and global infrastructure market, magnifying the cracks in the global infrastructure investment model. The magnitude of the problem is significant, but so is the opportunity. The International Finance Corporation sees emerging market domestic private investment declining by $700 billion this year ove...Continue Reading