Expanding internet access, closing ‘digital divide’ on the table for lawmakers this session

Two Texas lawmakers are proposing legislation aimed at closing the “digital divide” in the state, as the coronavirus pandemic has highlighted the essential need for internet access.

State Sen. Robert Nichols, R-Jacksonville, and State Rep. Trent Ashby, R-Lufkin, announced Friday that they’ve worked together and each will introduce bills aimed at making sure Texans both have access to internet service and the ability to subscribe to it. The legislative session begins next week, and according to their release, Gov. Greg Abbott has said he wants broadband development to be a priority on his agenda.

First, the bills want Texas to create a Broadband Development Office and a Broadband Development Program, which will later be able to create a plan for the entire state. Right now, Texas is one of six states in the U.S. that does not have a plan and “is regularly left at a disadvantage when seeking out precious federal dollars because no such plan has been enacted,” according to the release. 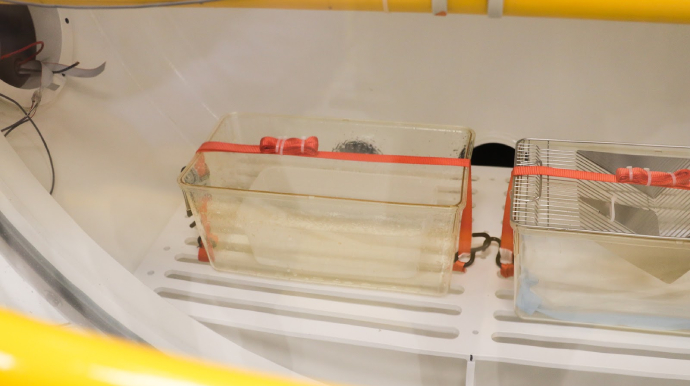 Mar 24 2021
Midland, Texas is aiming at the forefront of space innovation as more technologies are tested at the Midland Altitude Chamber Complex (MACC). Located at Midland’s Spaceport, these hypobaric chambers have the advanced technology necessary to test materials and products that are designed to withstand the pressures of outer space.      Humans an...Continue Reading 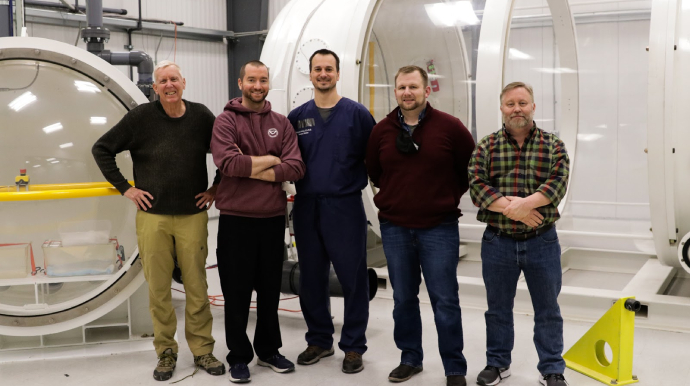 Mar 24 2021
“The MACC Altitude Chamber is unlike anything I have seen in the country because the altitude can go higher and you have full visualization with acrylic, instead of looking through a small port window,” said Derek Nusbaum. “I did my PhD in visual science. You have aspects of your physiological visio...Continue Reading

Best & Worst States to Drive in

Mar 22 2021
Everyone hates being stuck in traffic. It makes you late, and causes many people’s tempers to flare up. But it’s also quite bad for your wallet – in fact, congestion cost U.S. drivers $88 billion in 2019, as well as an average of 99 hours of their time. The U.S. also ha...Continue Reading