Micropolitan areas were socially distanced before it became a thing.

Defined as having a population between 10,000 and 49,999, they sometimes can be virtually synonymous with entire counties, their populations spread across rolling hills and valleys.

Others benefit from proximity to larger metro areas: not too far away, but just far enough to avoid being annexed — for now. Just ask perennial former No. 1 micro Statesville-Mooresville, North Carolina, which was swallowed up by the greater Charlotte CBSA several years ago, yet still churns results for its newly defined region.

May 3 2021
It’s déjà vu all over again. Only the project numbers are different where Ohio and Texas — the 2020 Governor’s Cup winning states for per capita and total projects respectively — are concerned. They’re down a bit from the previous year, but impressive nonetheless for a year all states endure...Continue Reading 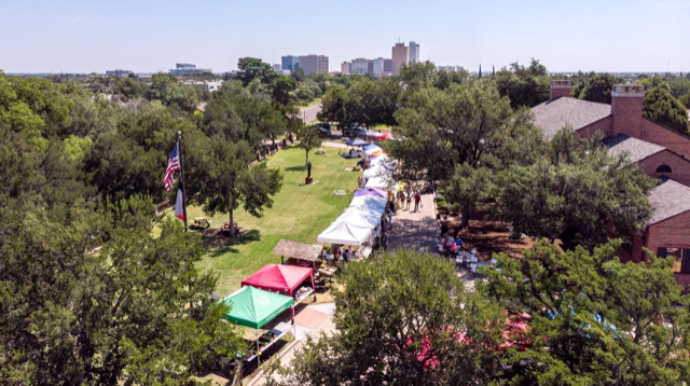 May 3 2021
Small Business Week is an opportunity to recognize the small businesses that make Midland such a vibrant and active community. From entrepreneurial energy companies to family-owned restaurants, small businesses have a big impact on our local economy. They meet needs for personalized medical care, home remodeling, filing our taxes an...Continue Reading

Trends in Office and Industrial Parks

Apr 30 2021
Of course, the big factor impacting office and industrial parks going into 2021 is COVID-19. The pandemic has reduced business production and workforce (through illness, social distancing, and remote working), disrupted the supply chain and cash flow, and brought about significant investments in technology. Across the nation, the demand for suburba...Continue Reading