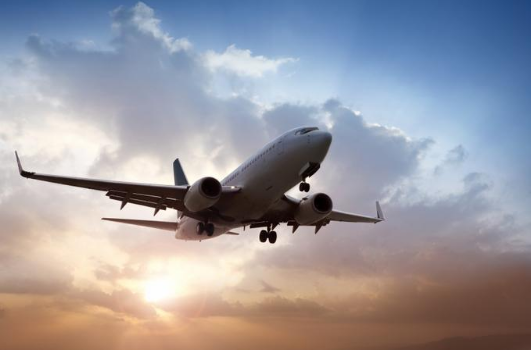 The Spaceport Business Park, located within the Midland International Air & Space Port, is home to growing companies in the aerospace and, specifically, the satellite industry. AST & Science is leveraging the availability of an FAA-approved Commercial Space Launch Site to launch their satellites into space. Kepler Aerospace is a satellite technology company benefiting from the park’s ecosystem and access to high-tech amenities and testing facilities.

Learn more about these growing companies and contact us to discover how locating in the Spaceport Business Park could benefit yours.

In late 2018, the MDC partnered with AST & Science to bring their corporate headquarters and satellite manufacturing facility to the MDC’s 85,000 square foot facility at the Spaceport Business Park. 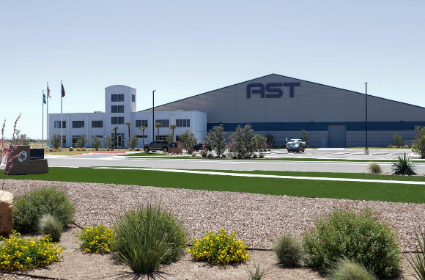 AST & Science is building the first and only cellular broadband network to be broadcast from space and accessible by standard smartphones. Called SpaceMobile, this innovative network will eliminate the connectivity gaps faced by today’s five billion mobile subscribers and finally bring broadband to the billions who remain unconnected.

Patented low Earth orbit (LEO) satellites, integral to SpaceMobile, are being designed and manufactured at the Midland facility, as part of the company’s transformational technology.

Chairman and CEO Abel Avellan said of their Midland location, “From Midland, we will scale up quickly to produce high volumes of low-cost, ultra-powerful LEO satellite platforms.”

​​​​​​​In early 2020, AST & Science announced Rakuten and Vodafone as strategic investors, bringing total capital raised to $128M. This “NewSpace” venture will extend mobile coverage to ​​​​​​​more people and devices, providing connectivity at 4G/5G speeds everywhere on the planet – on land, at sea and in flight.

Employing advanced aviation technologies, Kepler Aerospace (Kepler) is developing efficient and economically viable satellite delivery systems. They possess technologies in the fields ​​​​​​​of microwave, propulsion and energy and have recently filed for 8 trademarks in both the flight and defense use categories. Kepler is currently developing and commercializing proprietary plasma (high energy electrical power) technology to generate propulsion, thrust, lift and flight. They have also developed other proprietary propulsion, energy and microwave burst technologies that can be used in several configurations and are currently being developed as technologies to be marketed to the military and defense industries. They are leasing a facility in the Spaceport Business Park that ​​​​​​​is 16,925 square feet and benefiting from the park’s access to high-tech amenities and testing facilities.