AST and Science announces successful launch of its first satellite 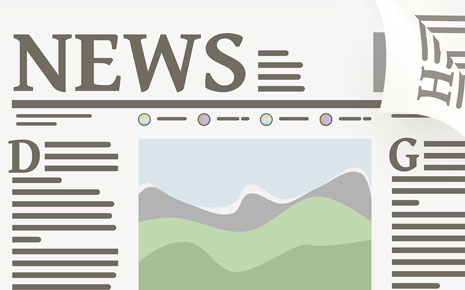 AST and Science has announced that its first satellite, designated BlueWalker 1, has been successfully launched, stabilized in orbit and is ready for operations.

The BlueWalker 1 nano-satellite was launched into orbit on a PSLV-C45 launch vehicle from the Datish Dhawan Space Center in India April 1. The satellite is functioning satisfactorily and is ready to move into full operation.

BlueWalker 1 is flying in a stable low-Earth orbit (LEO) at an altitude of about 500 miles. It will serve as a testbed for AST and Science patented technologies in space over the next several years. 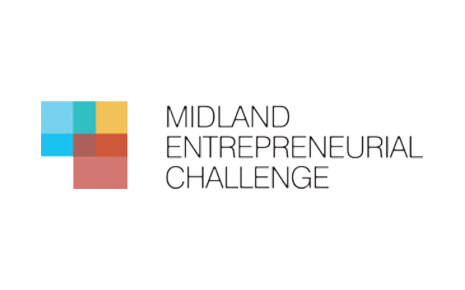 Apr 23 2019
The Midland Entrepreneurial Challenge, which will be overseen by America’s Small Business Development Council at UT Permian Basin (SBDC), is designed to assist entrepreneurs in expanding an existing business or starting a new one. Each participant will gain a better understanding of how to develop and follow a realistic business pla...Continue Reading

Attracting and Retaining Top Talent in the New Normal

Apr 12 2019
Siemens has taken a new proactive approach to fulfilling its labor force needs with revamped recruiting, on-boarding, retention, and training programs. One of the biggest challenges today that manufacturers encounter is finding skilled labor. Employer demand for labor is now greater than the supply, and with the unemployment rate at ...Continue Reading

In Focus: Taking Advantage of the Remote Working Trend

Apr 10 2019
With the majority of employees worldwide spending at least a portion of their time working remotely, facility managers need to alter their workspaces. The shape of office space has changed dramatically over the years — from the large, individual offices of the 1950s and 60s to the rows of cubicles i...Continue Reading