“Our state’s ongoing success is linked to the innovation and competitiveness of employers in a range of industries providing Texans more opportunities to demonstrate their world-class skills,” said TWC Chair and Commissioner Representing Employers Ruth R. Hughs. “In fact, Chief Executive Magazine has named Texas the Best State for Business for the 15th year in a row.”

Private sector employers added 283,000 jobs over the year. Private annual employment growth was at 2.7 percent in April and has held above 2.0 percent since October 2017. 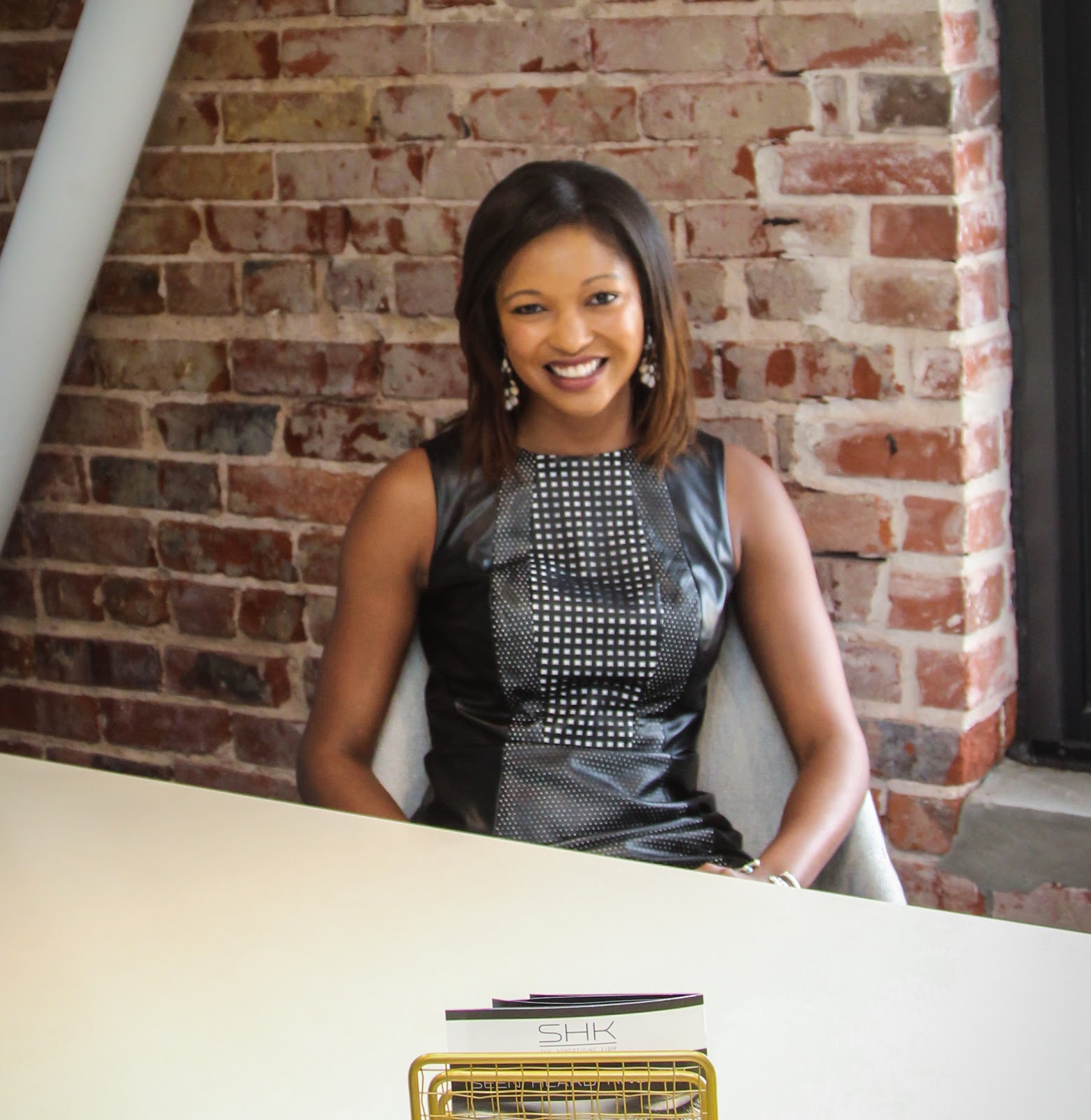 May 9 2019
“As Midland has grown it’s been exciting to see how advertising has played a role in growing local businesses who previously never marketed their products or services but relied on word of mouth. We are getting a lot of new people coming to town so there is a need fo...Continue Reading