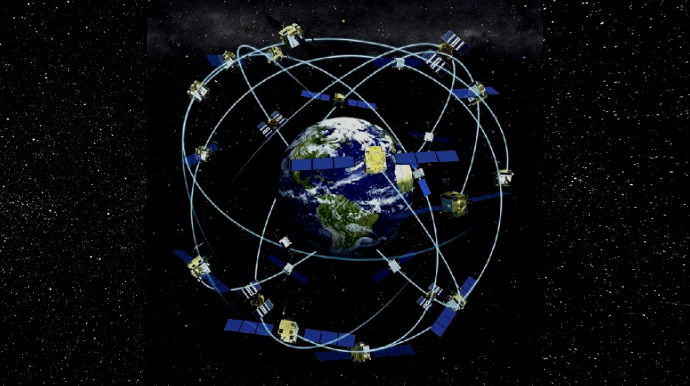 AST & Science, our tenants at the Midland International Air and Space Port Business Park, just announced Rakuten and Vodafone as their two new capital investors. This venture will extend mobile coverage to more people and devices across the planet, using the first mobile broadband network that will broadcast from space.

The new investment brings the total capital raised by AST & Science to $128 million, including the early investments from Cisneros, and AST & Science founder, Abel Avellan. Other investors include American Tower and Samsung NEXT.

The patented low-Earth-orbit (LEO) low-latency satellite network, known as SpaceMobile, is the first of its kind. The network holds enough power to connect directly to 4G and 5G devices everywhere on the planet, including remote areas on the land, at sea, and in the air.

"SpaceMobile will be particularly transformative to the growing $1 trillion annual global mobile market because it will eliminate the coverage gaps faced by today's five billion mobile subscribers moving in and out of connectivity every day. It will also help the world's most under-served communities to access the latest mobile services much sooner than predicted, helping more people to access the digital economy," said Abel Avellan, AST & Science chairman and CEO. 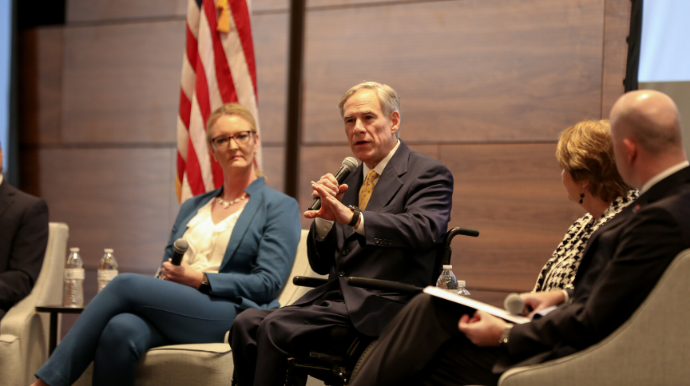 Mar 3 2020
The MDC was thrilled to host the first-ever Texas Economic Development Corporation Regional Business Summit in Midland on March 3, 2020. Governor Greg Abbott spoke about how the Lone Star State is bursting with economic development. Joining him was a panelist including: Tracee Bentley, President & CEO of Permian Strategic Partnership...Continue Reading

Feb 26 2020
Downtown is experiencing revitalization. New developments—the Bush Convention Center, the highly anticipated Centennial Park, the Micro Market, and new four-star hotel—are creating a vibrant gathering place for the community. This space will be a draw for Midlanders and visitors alike, and will attract a variety of small, local businesses t...Continue Reading 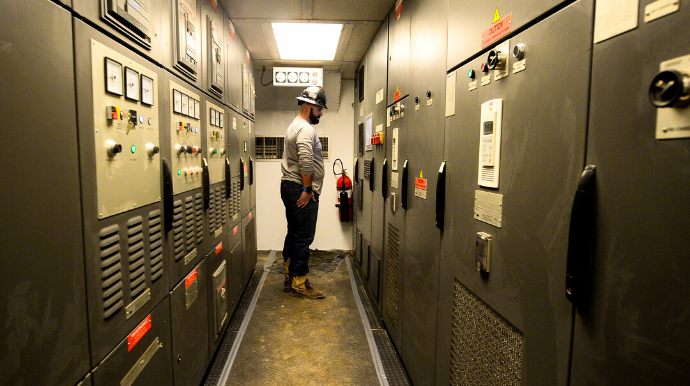 Feb 14 2020
The unemployment rate in Midland was tied for the 12th lowest in the nation during the month of December, according to figures released last week by the Bureau of Labor Statistics. The BLS reported Midland was one of 22 metropolitan statistical areas with a jobless rate of 2.1 percent or lower...Continue Reading