The Lone Star State secured the top spot in CNBC's rankings after a strong year of economic growth and the addition of over 350,000 jobs

Texas claimed the No. 1 spot in CNBC's annual Top States for Business ranking, thanks to its strong economy, infrastructure and talented workforce. Since CNBC introduced the ranking in 2007, Texas is the first state to clinch the No. 1 spot four times and has never finished outside the top five states.

In addition to claiming the No. 1 spot, Texas also received the top score in economy and infrastructure. The Lone Star State has seen nearly two years of job growth and added over 350,000 jobs in just the past year. “Put another way, 1 in 7 jobs created in the United States in the past year was created in Texas,” CNBC stated. According to government statistics, Texas workers are among America’s most productive, which greatly contributes to the state’s economic output. According to the U.S. Census Bureau, Texas handles roughly $2 trillion worth of commodities per year. With the Port of Houston and Dallas Fort-Worth International airport playing key roles, the Lone Star State’s ability to handle this mass influx of goods makes it the best state in the nation for infrastructure. 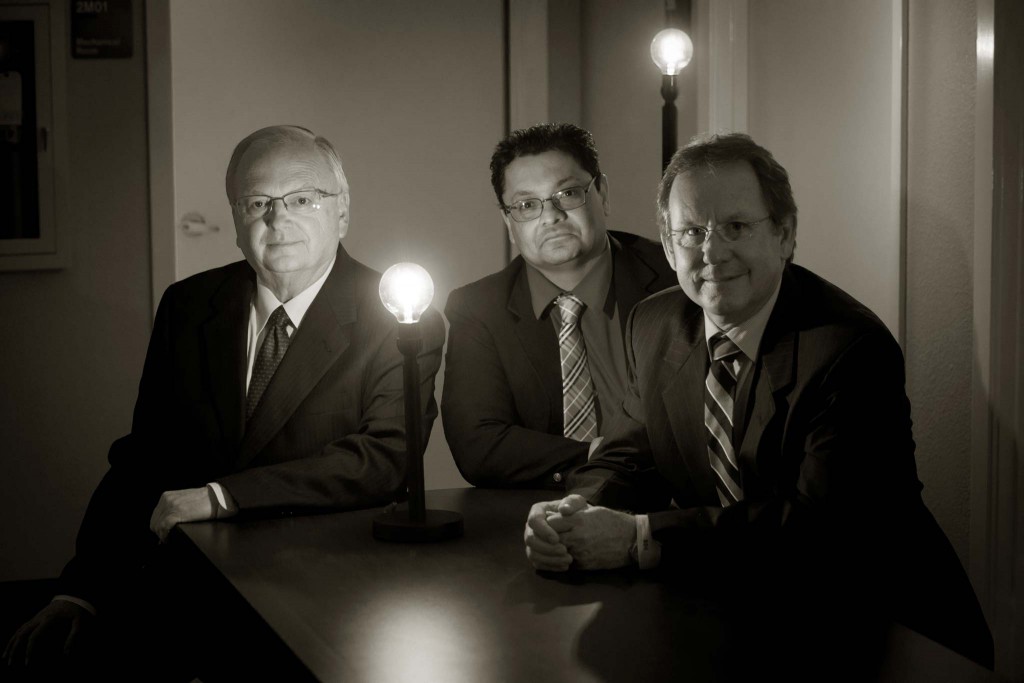 Bringing Light to the Shadows of Health Care

Aug 8 2018
In June, Midland Development Corporation announced an $8.4 million economic development incentive for Texas Tech University Health Sciences Center at the Permian Basin that will provide much needed psychiatric services for the Midland-Odessa area and all of West Texas. “This will help us recruit more faculty who will treat patients an...Continue Reading

Mar 7 2018
Author: Bureau of Labor Statistics From September 2016 to September 2017, employment increased in 283 of the 346 largest U.S. counties, the U.S. Bureau of Labor Statistics reported today. Midland, Texas, had the largest percentage increase with a gain of 10.4 percent over the year, above the national job growth rate o...Continue Reading