If you’ve been in the business world for a while, especially in manufacturing or engineering, you’ve probably encountered the concept of “KISS” solutions. As a young employee who just joined the production floor for Lockheed Martin back in the early 1980s, I had no idea what a program manager was asking for, when he told me, “I just want the KISS solution” for a production problem.

The gentleman, a retired attack submarine commander, had a divine organizational chart on his wall showing God above Christ and the Holy Spirit, with Fast-Attack Submarine Commander drawn in as an intervening authority between the Creator and the rest of the Holy Trinity. He was clearly a Theory-X manager in today’s vernacular, but we all loved him regardless. The Vietnam era guys wore their emotions on their sleeves, but no one ever had your back more than an ex-military program manager. However, any correlation between him and “KISS,” other than as part of the occasional expletive phrase, seemed utterly non-cohesive. 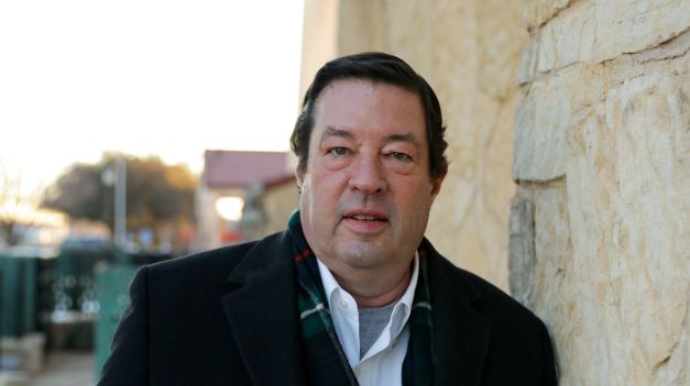 Oct 19 2022
The Midland Development Corporation is governed by a seven-member board. Board members are appointed by the Midland City Council and commit to serving three-year terms. Our current board members talk about their roles, responsibilities, and aspirations for MDC and the community that they serve, in the 2nd part of ...Continue Reading 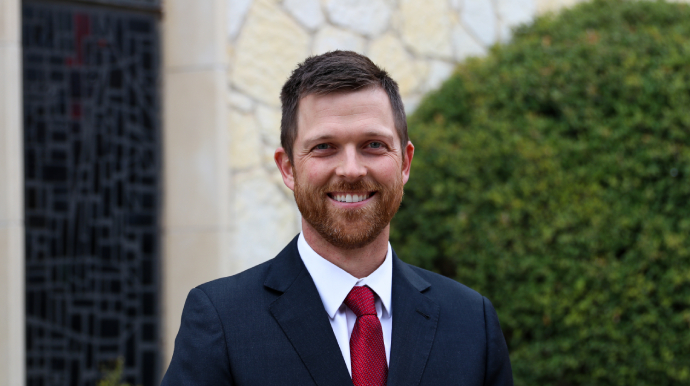 Oct 18 2022
Midland is home to large corporations, innovative entrepreneurs, thriving family businesses, and cultural activities. Many area leaders have generously donated their time to growing Midland’s economy by serving on the MDC board. Their leadership, guidance, and insight have been essentialto the organization and the community that has evolved in Midland. Th...Continue Reading