One of President Joe Biden’s first acts was to announce a $2.3 trillion bill to repair and upgrade the nation’s infrastructure. The bill addresses what has become a perennial topic of debate in Congress, and one that has repeatedly been set aside for action at some future date.

It has been well-documented across the United States that years of neglect have resulted in roads and bridges in dire need of repair, outdated public transportation, subpar Internet service, and other critical infrastructure needs. In its most recent report card on the condition of America’s infrastructure, the American Society of Civil Engineers (ASCE) gave U.S. infrastructure a mediocre grade of C-. The engineers estimate it would cost $5.9 trillion over the next decade to bring roads, bridges, and airports to a safe and sustainable level. That’s about $2.6 trillion more than what government and the private sector already spend. 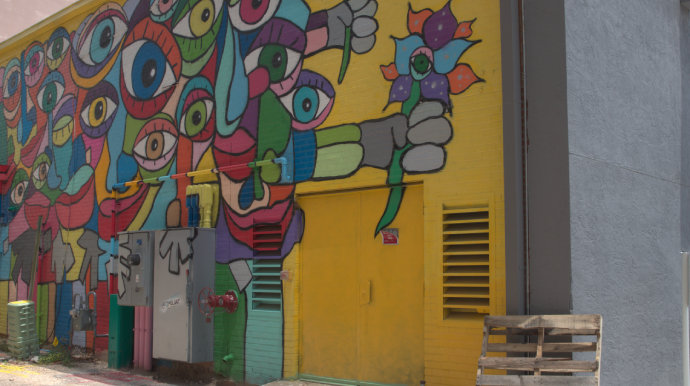 Jul 13 2021
Through a promotional agreement, the MDC supported Basin PBS and their move to Downtown Midland. “Basin PBS plays an important role by educating, inspiring and entertaining our community members. They positively contribute to life in Midland and the MDC is proud to be one of their partners,” said Sara Harris...Continue Reading 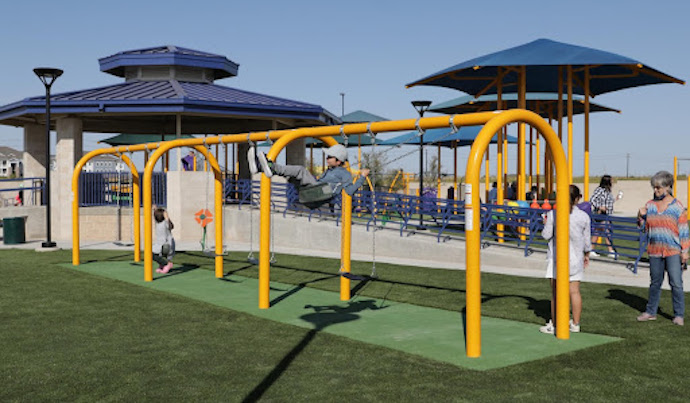 Chris Davidson Opportunity Park Creates Play Opportunities for Children of All Abilities, With Help from the MDC

Jul 12 2021
Chris Davidson Opportunity Park offers hands-on experiences that provide children of all ages and abilities with the opportunity to explore, learn, and become engaged in the community where they live and work. Research shows that meaningful play enhances children's physical and emotional health as well as their social well-being b...Continue Reading

Designing A Security Strategy For An Era Of Uncertainty

Jul 9 2021
2020 will be seen as one of the most consequential years in any security professional’s career. For many, there will be a bright line dividing how things were before the pandemic from how they are now. A Splunk global survey of 535 security leaders found that the next great security challeng...Continue Reading