Midland among top cities in nation for truck drivers 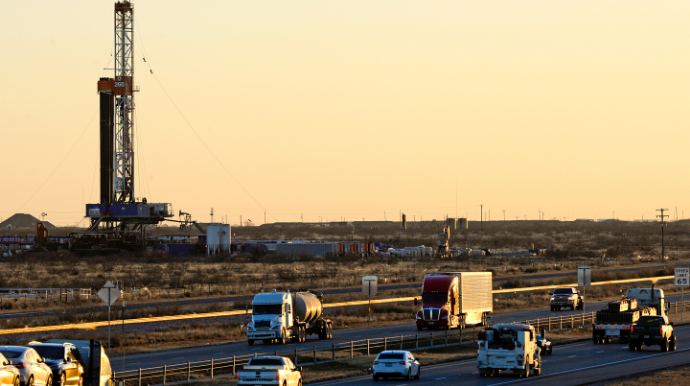 Midland ranks among the top cities in the nation for heavy and tractor-trailer truck drivers, according to a new 384-city study by AdvisorSmith.

The website showed Midland as the No. 4 mid-size city and the ninth-ranked city overall in the study. Midland was one of three Texas cities in the top overall – Odessa (fourth) and Wichita Falls (10th) are the others.

The study analyzed 384 cities based upon heavy and tractor-trailer truck driver salaries, the cost of living and the availability of jobs for truck drivers.

Of the cities in the top 10, Midland ranked third in total jobs -- 4,150, 229 percent more jobs for truck drivers on a per-capita basis compared with the U.S. average -- and seventh in average annual salary --$48,020, which was 5 percent higher than the national average.

The cost-of-living index for Midland was the highest of any city in the top 10. 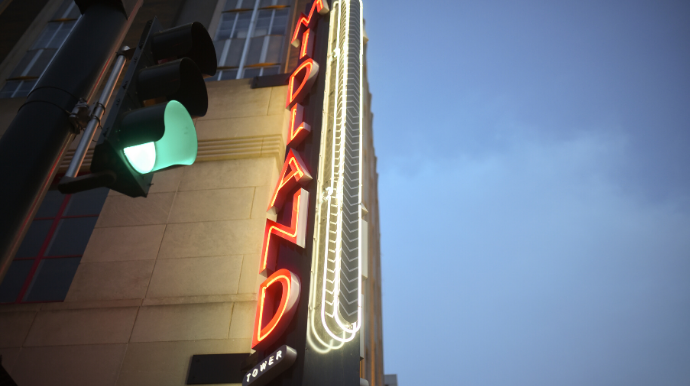 Nov 1 2019
Infrastructure, roads, education, healthcare, jobs: the Midland Development Corporation acts as an investment fund, making key contributions to projects and initiatives that would otherwise be unattainable for our community. The MDC’s structure as a Type A economic development corporation, governed by state statute, enables it to form partnerships and mak...Continue Reading 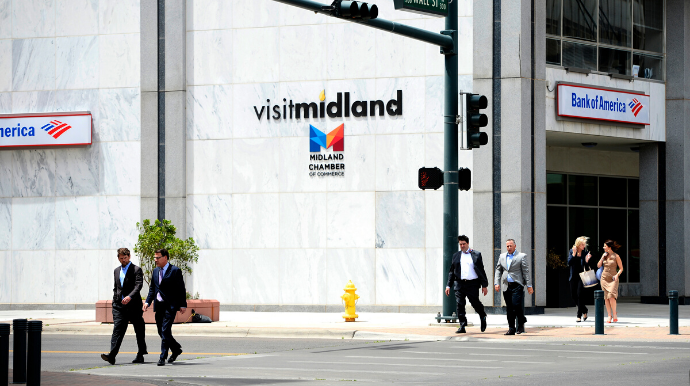 The 25 fastest-growing cities in the US, ranked

Nov 1 2019
Rapid economic growth plays a key part in what makes up-and-coming cities attractive potential landing spots. WalletHub recently analyzed 515 US cities to identify the locales that experienced the highest levels of economic growth over the last seven years. Each city received a final growth score between 0 and 100 based on 17 relevant metrics. Th...Continue Reading